The campaign was titled “Made by You” and was a celebration of consumers, who have been expressing themselves and their creativity in Chuck Taylor All Star sneakers for more than 100 years. We hit the road and helped consumers express themselves on the ultimate blank canvas – the Chuck Taylor All Star. Guests were invited to hang and show off their customized Chucks or make some new ones while savoring a bite, a beer, and a great live band. We activated in 4 major markets across the country in a single night. An average of 3K guests attended in-store events across the program – engaging in more than 613 consumer creation photos in store. 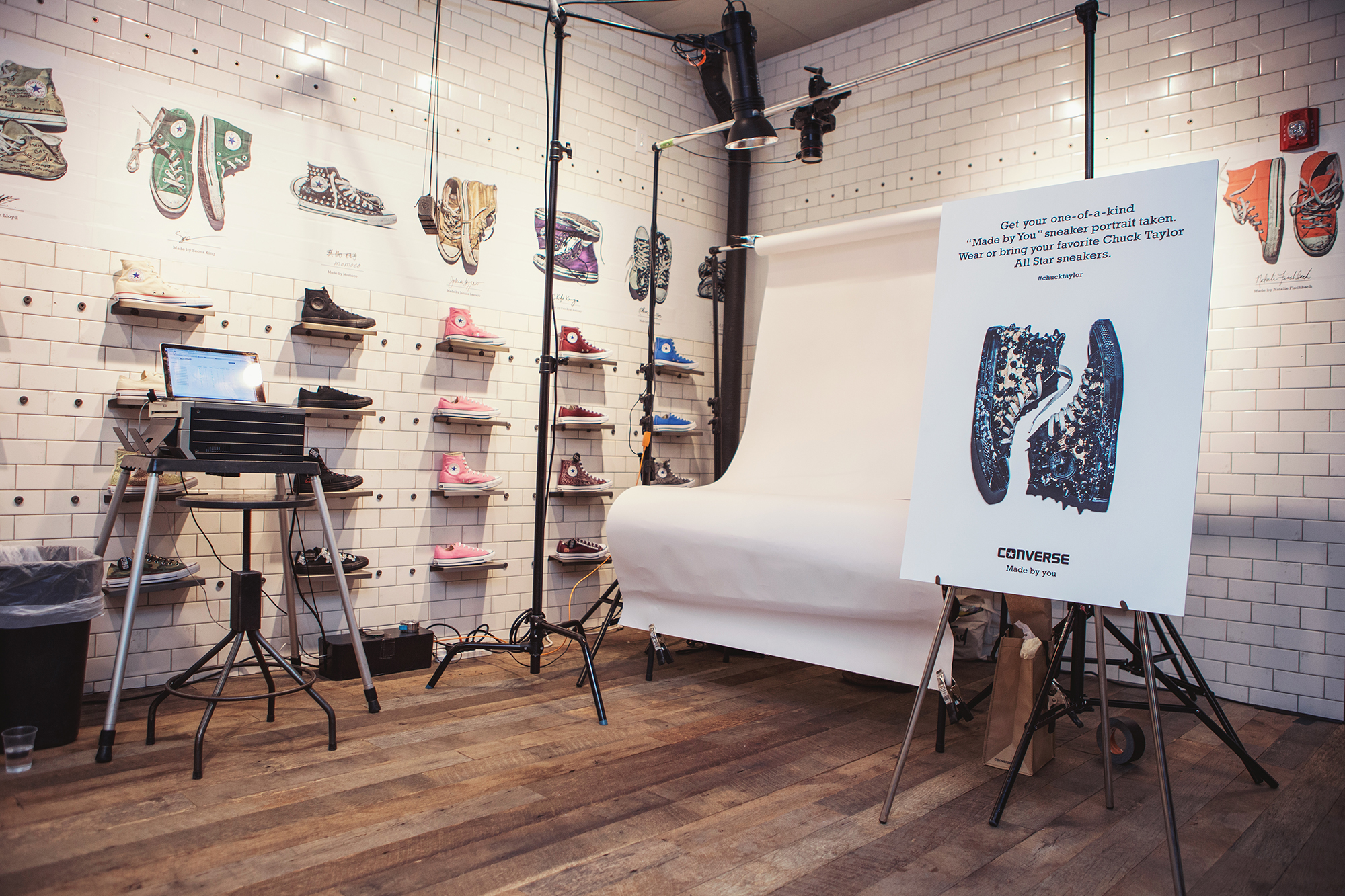 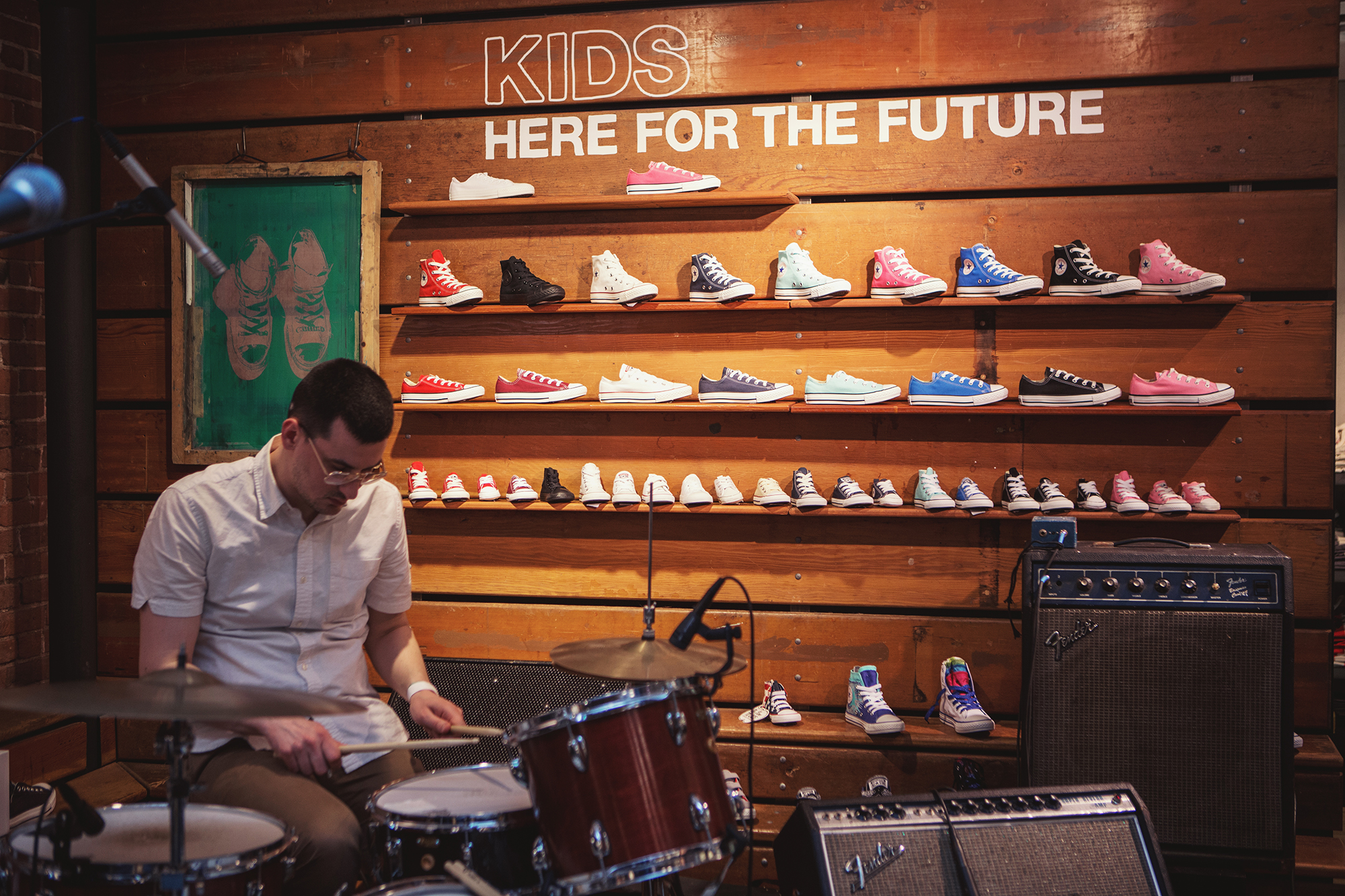 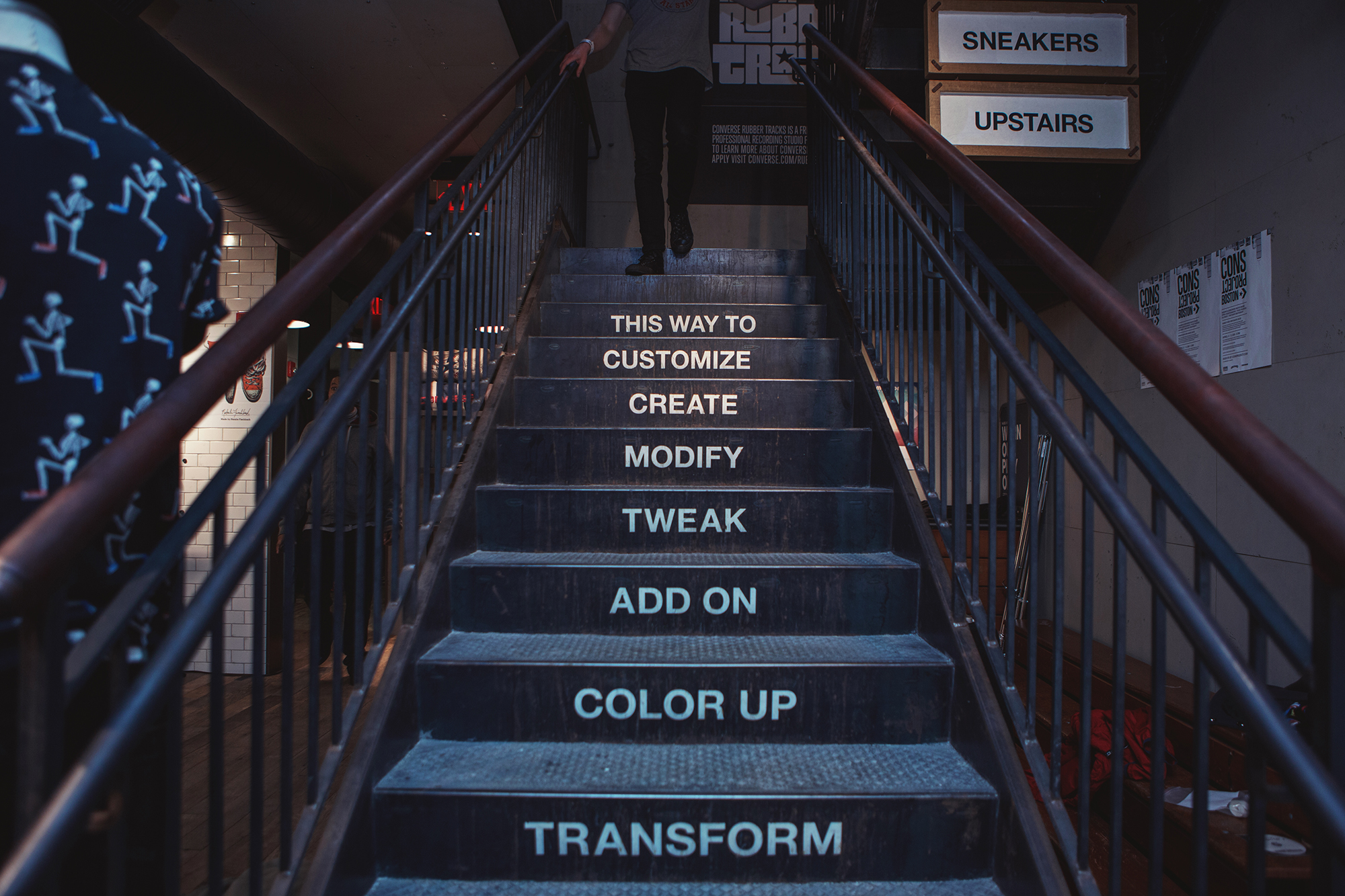 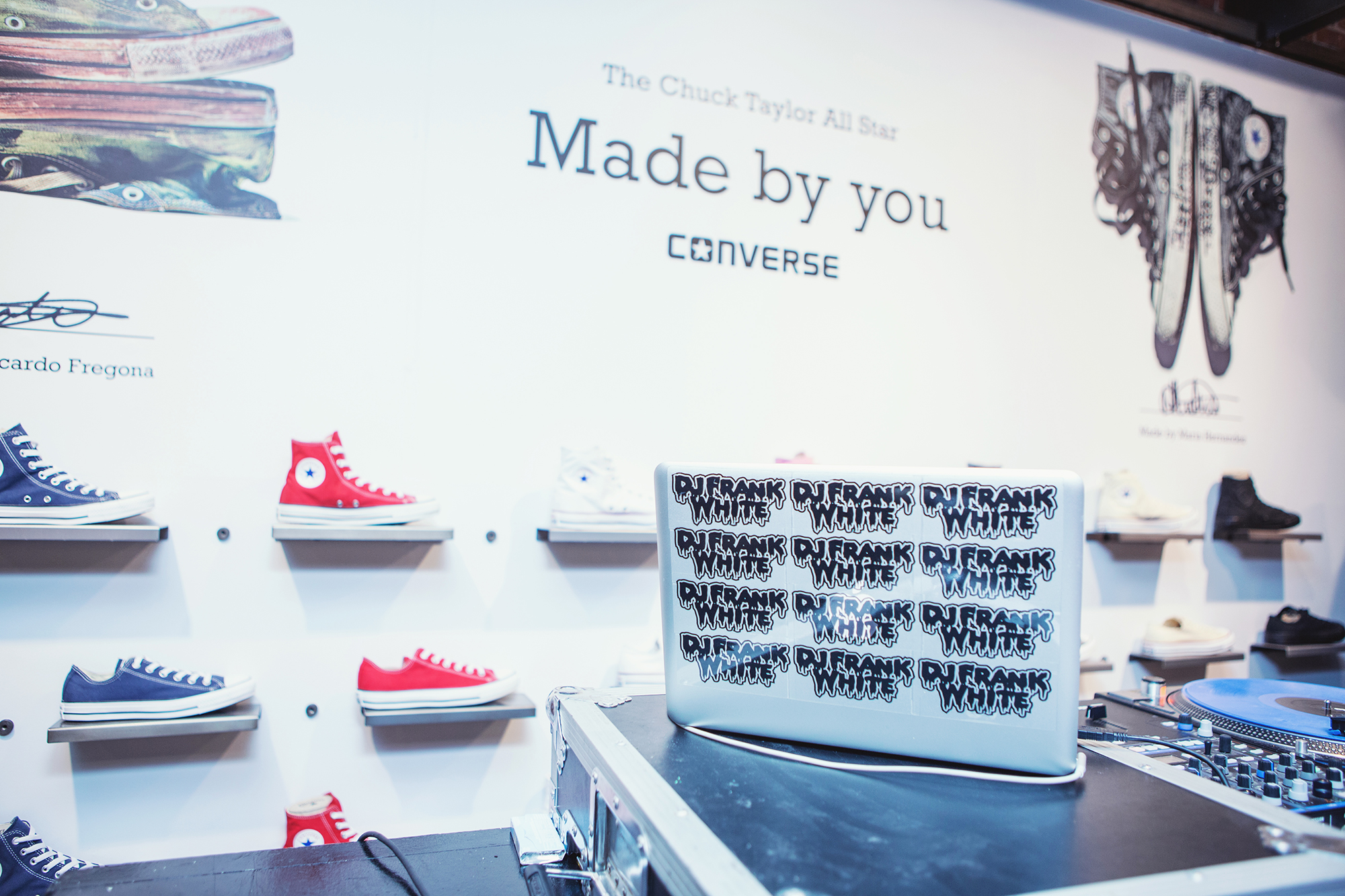 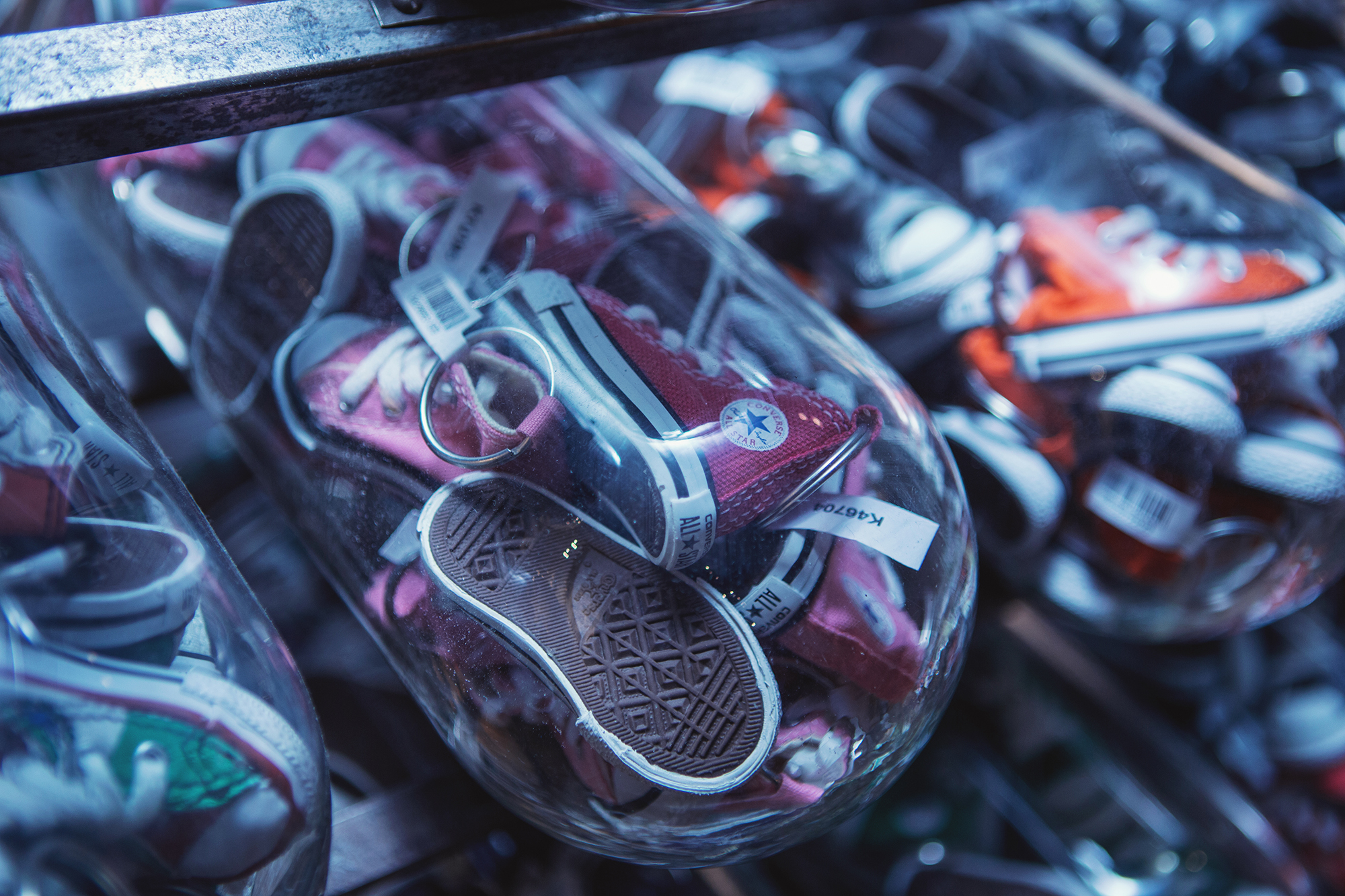 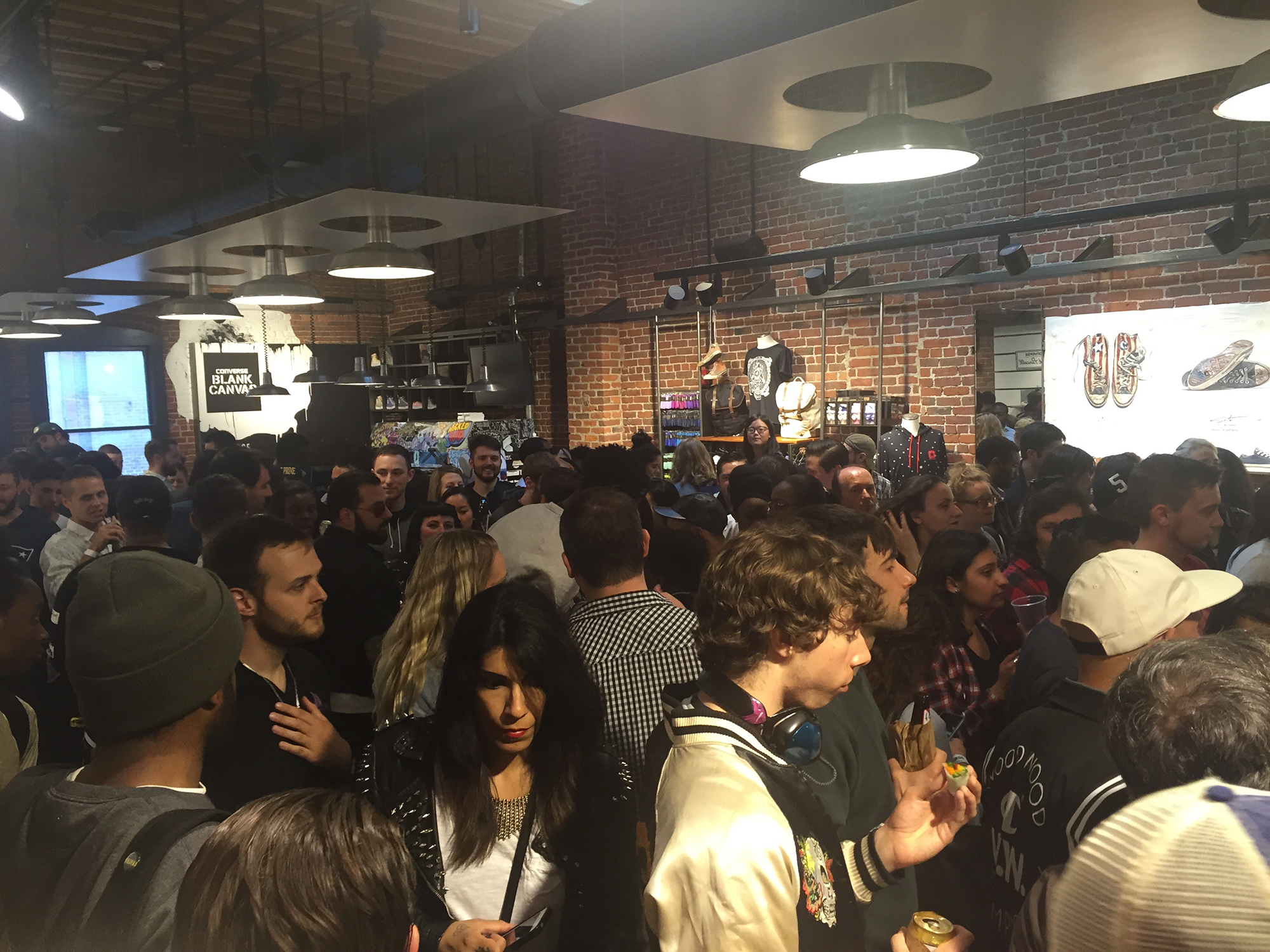 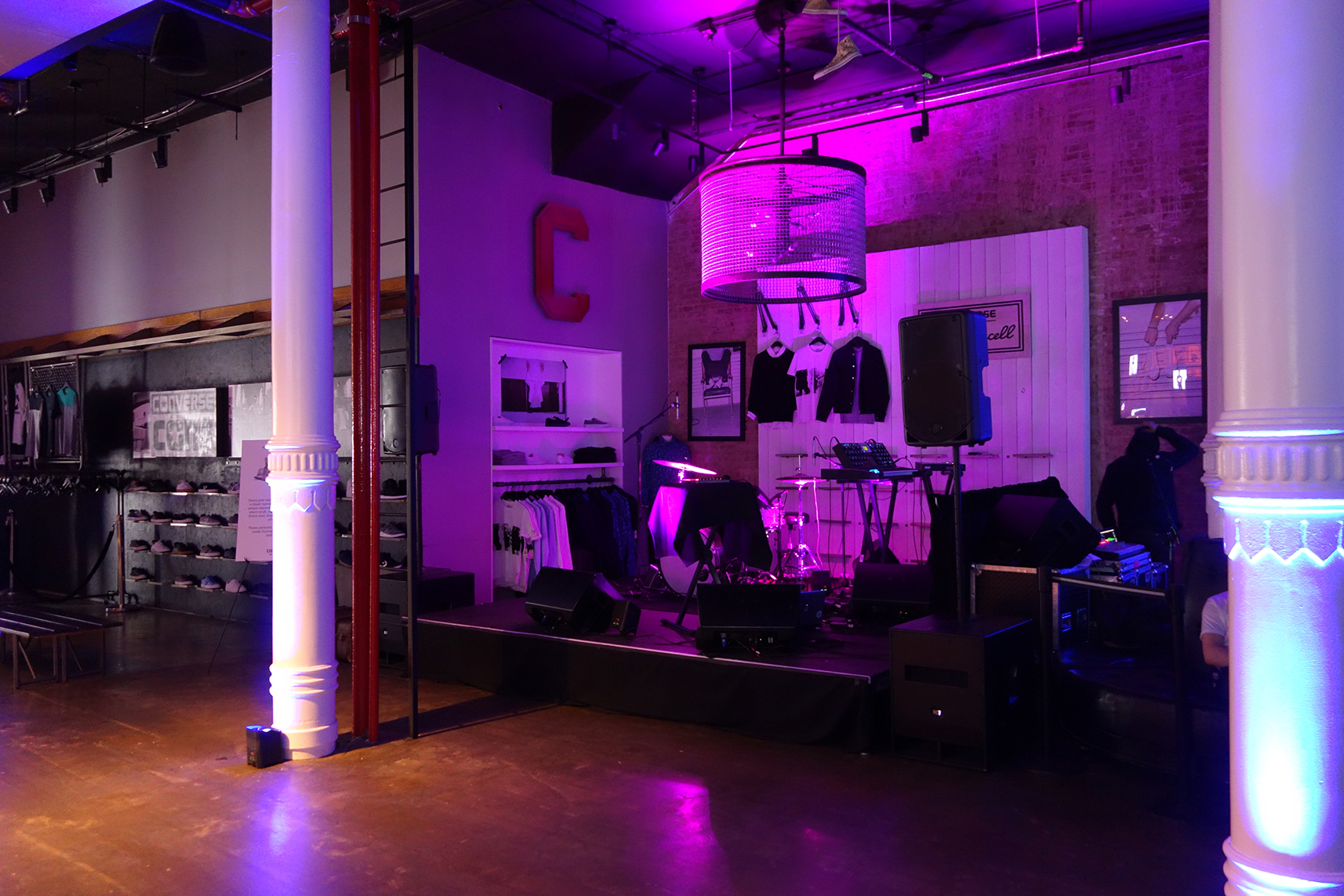 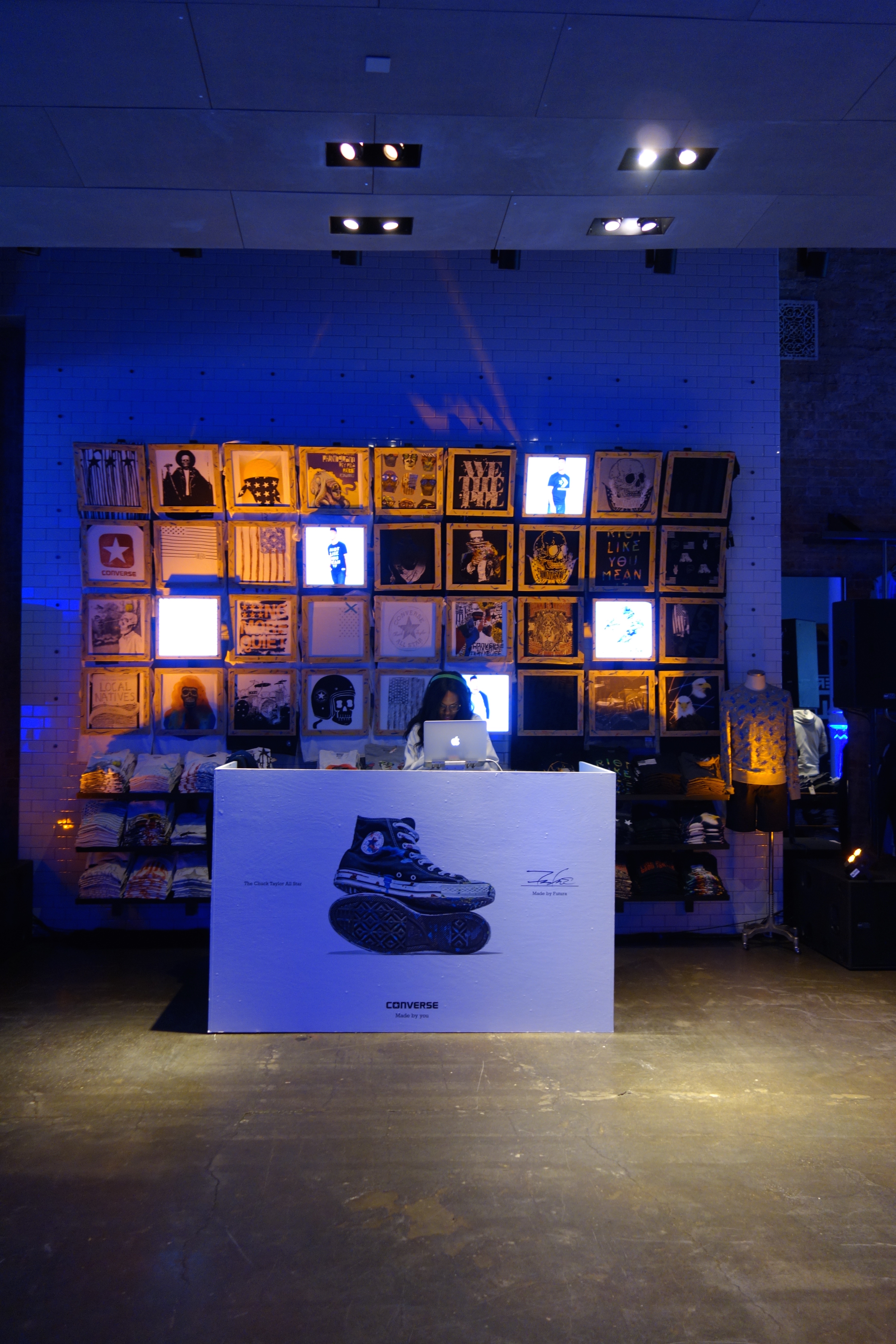 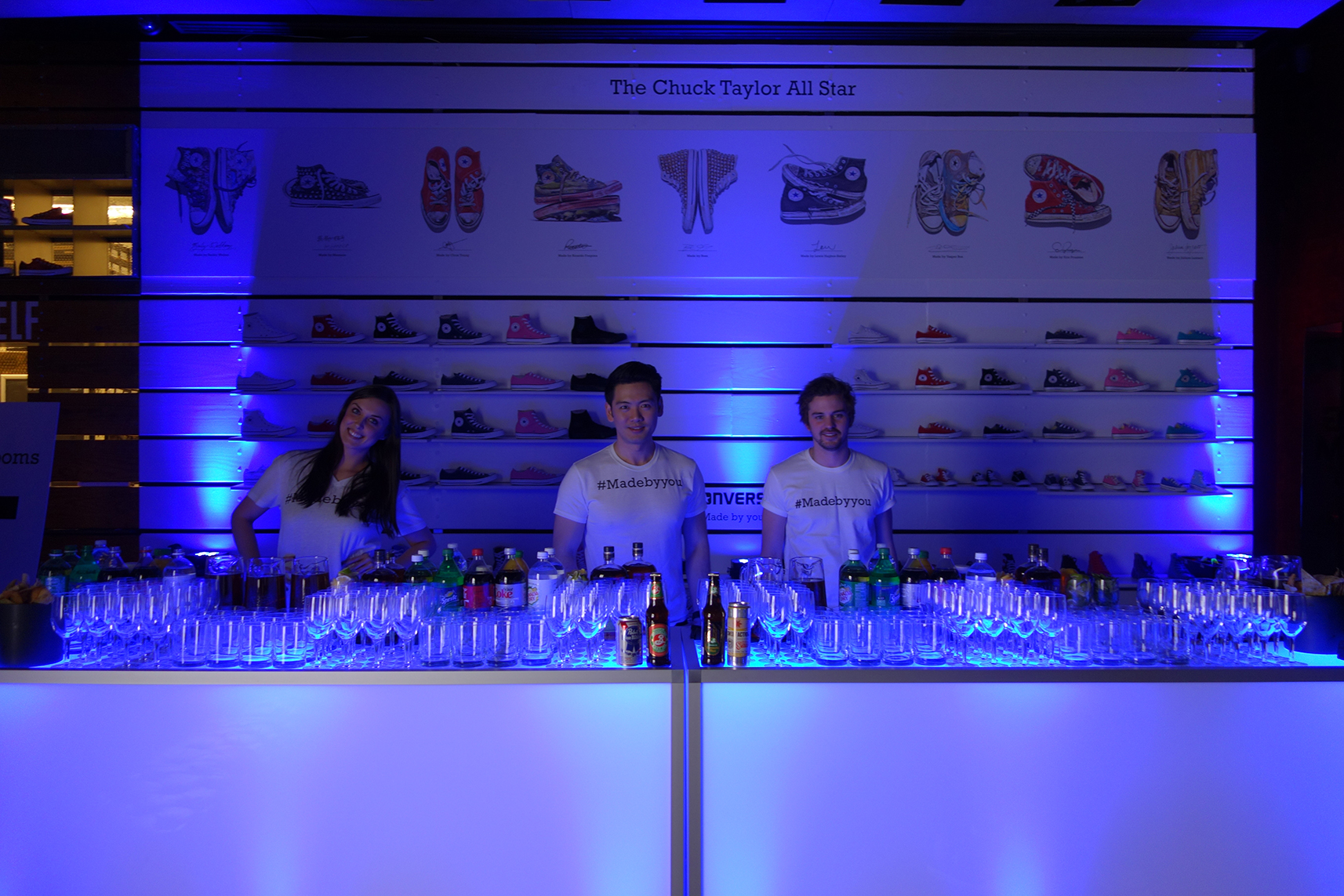 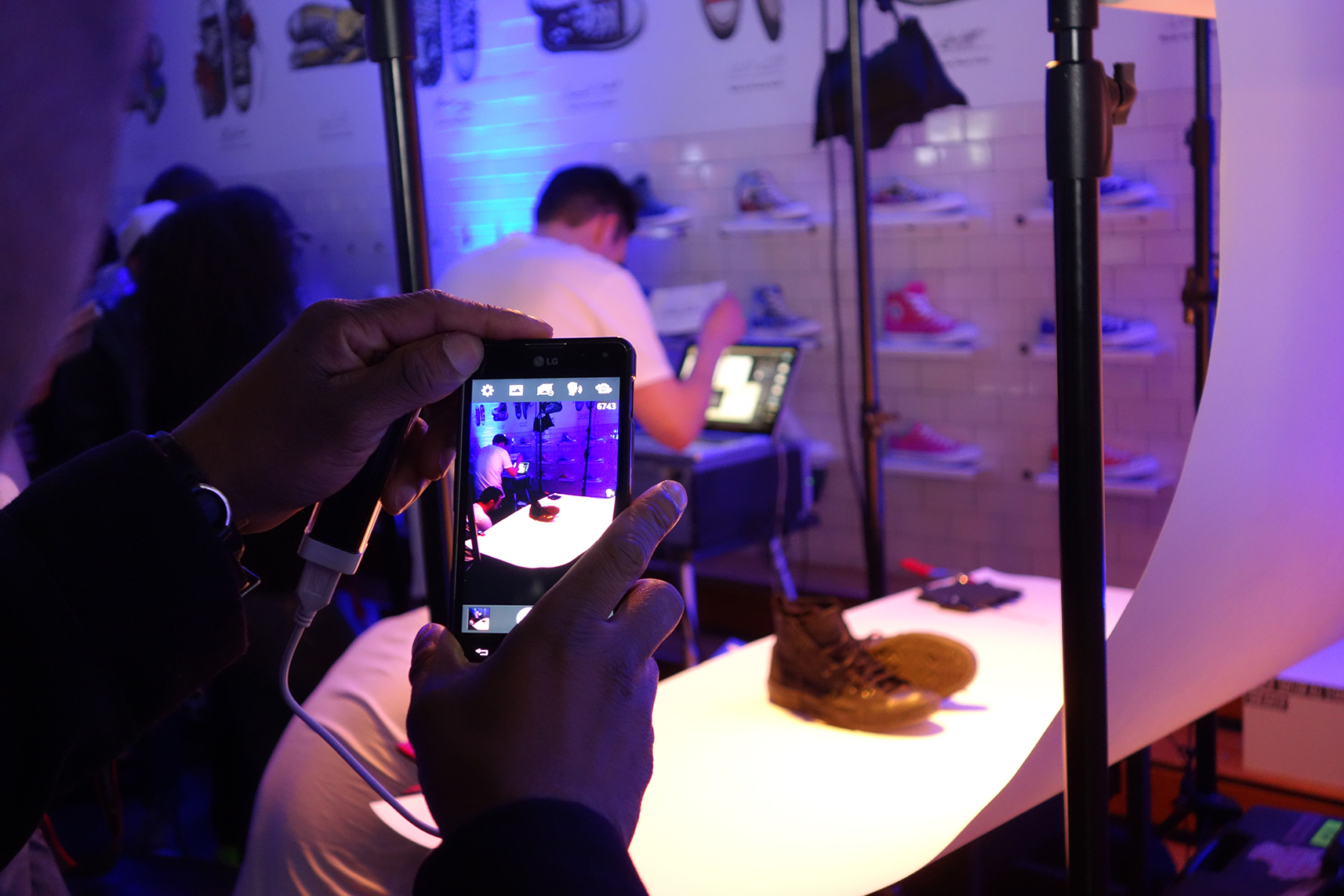 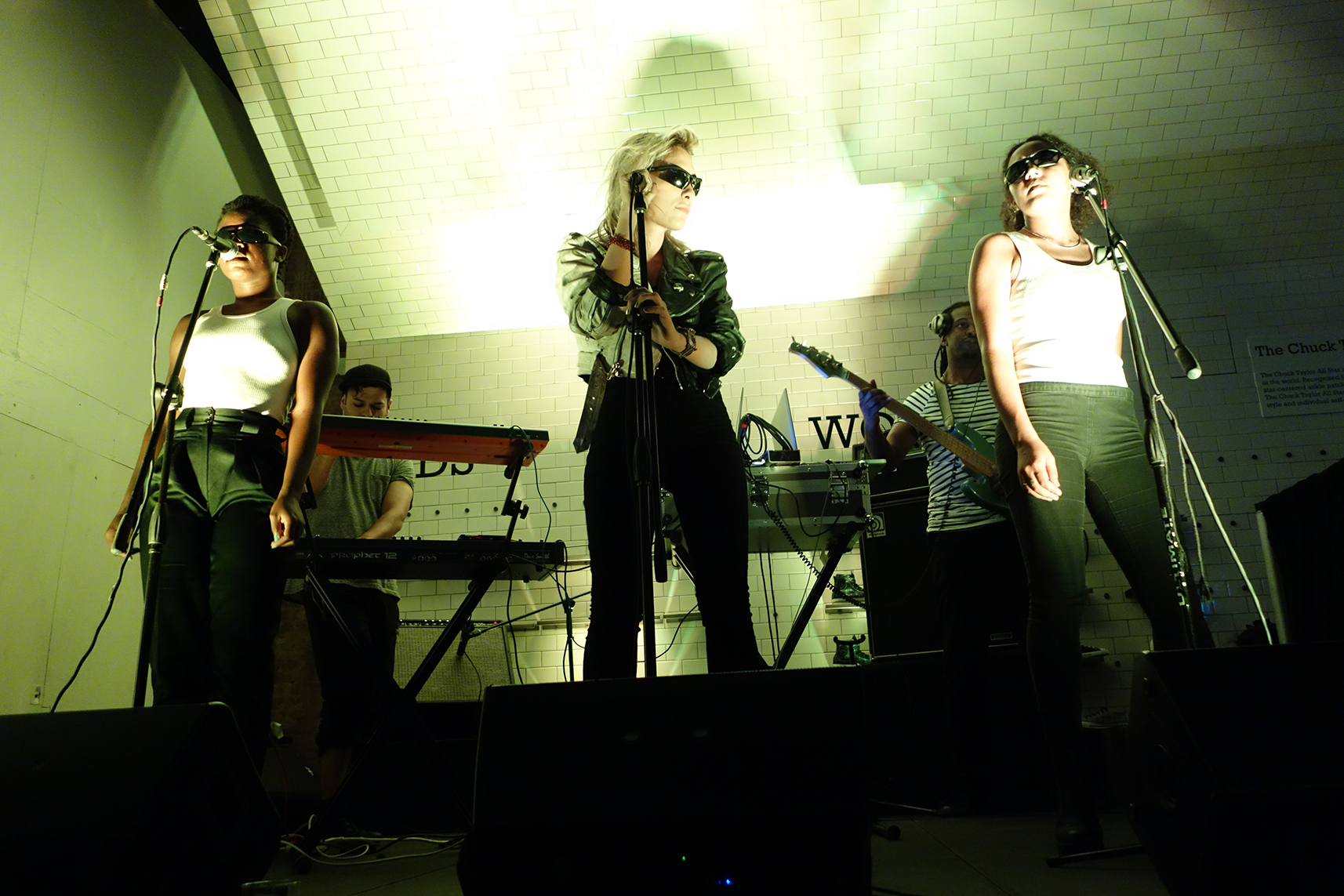 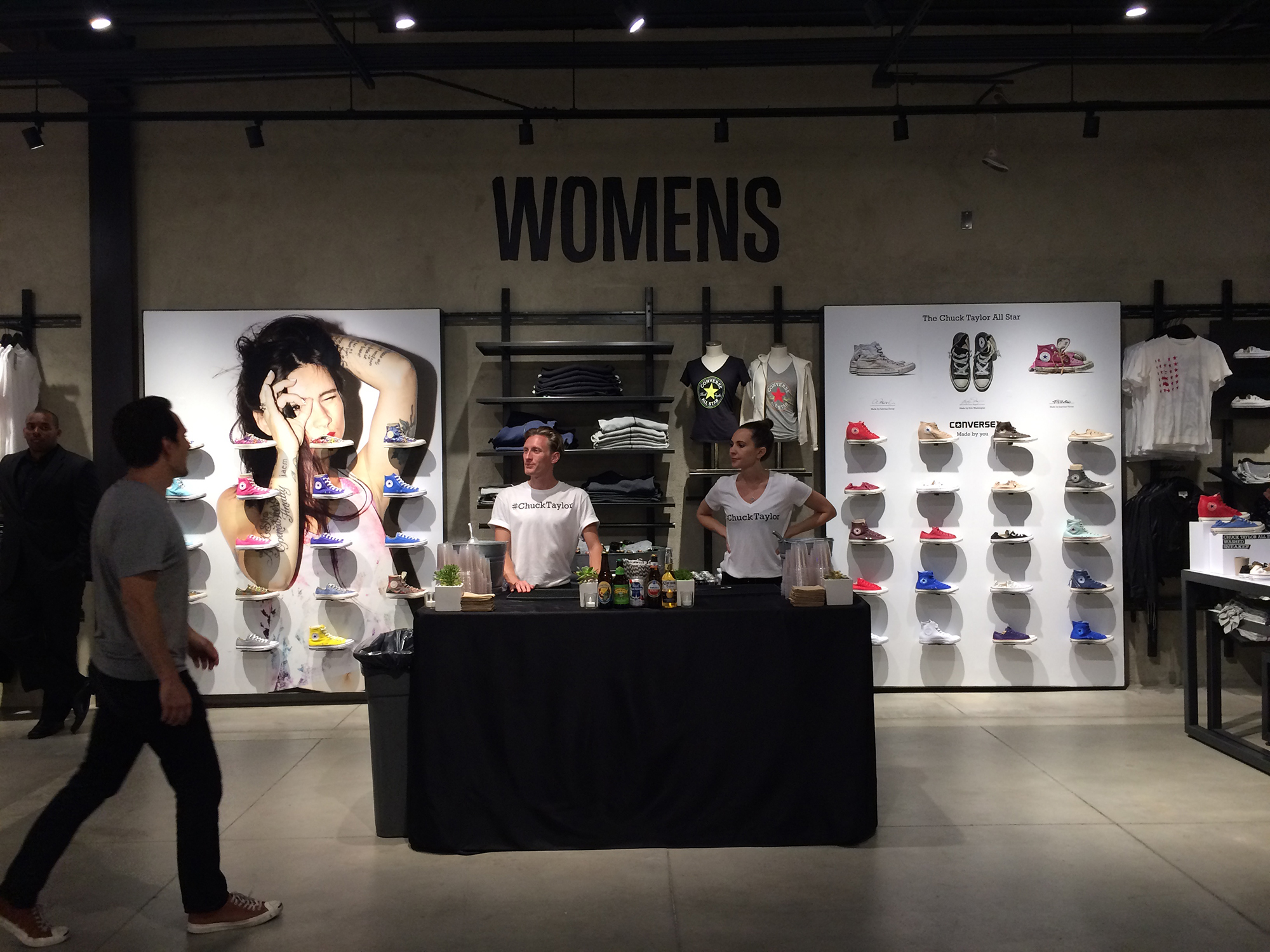 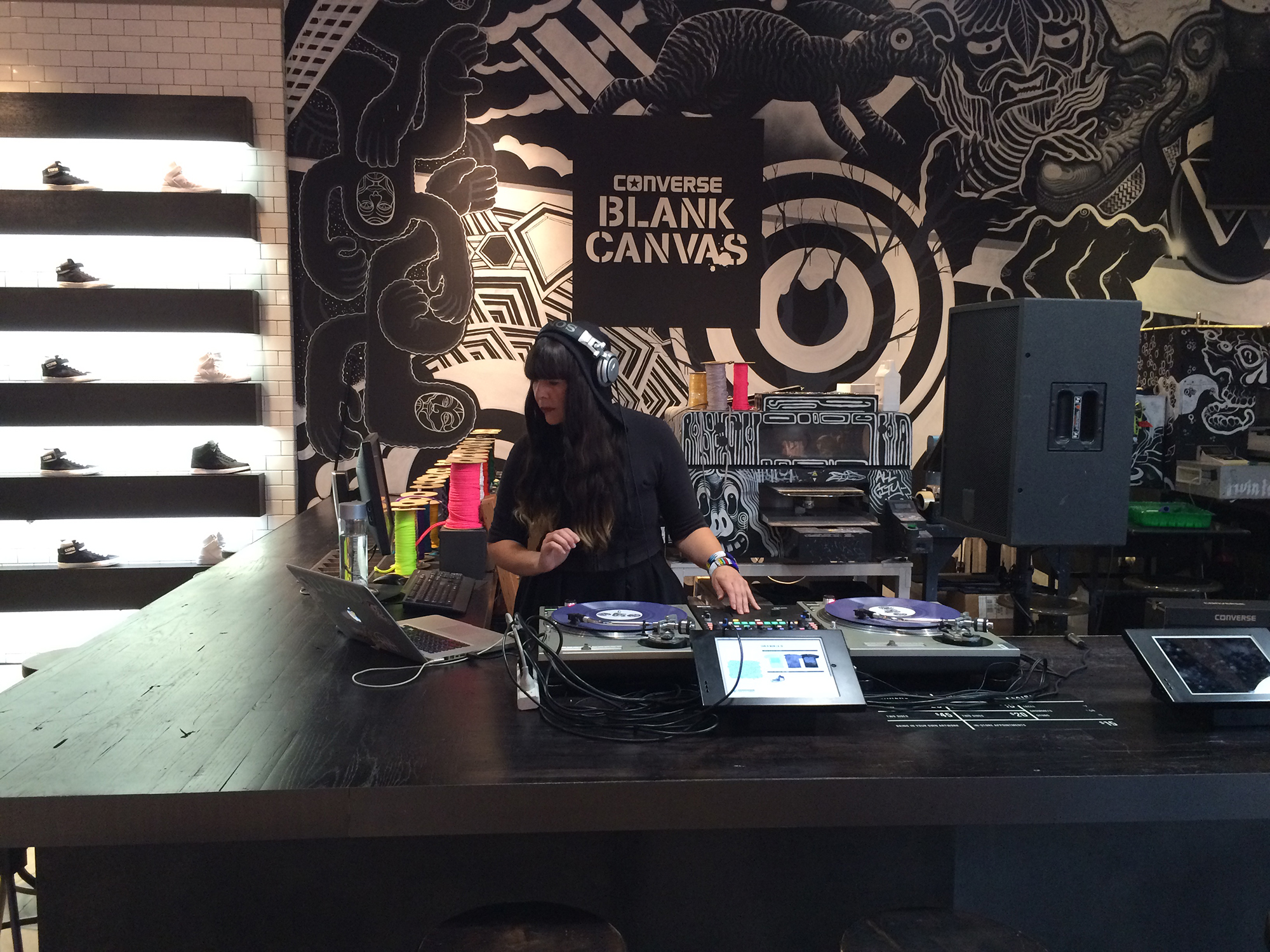 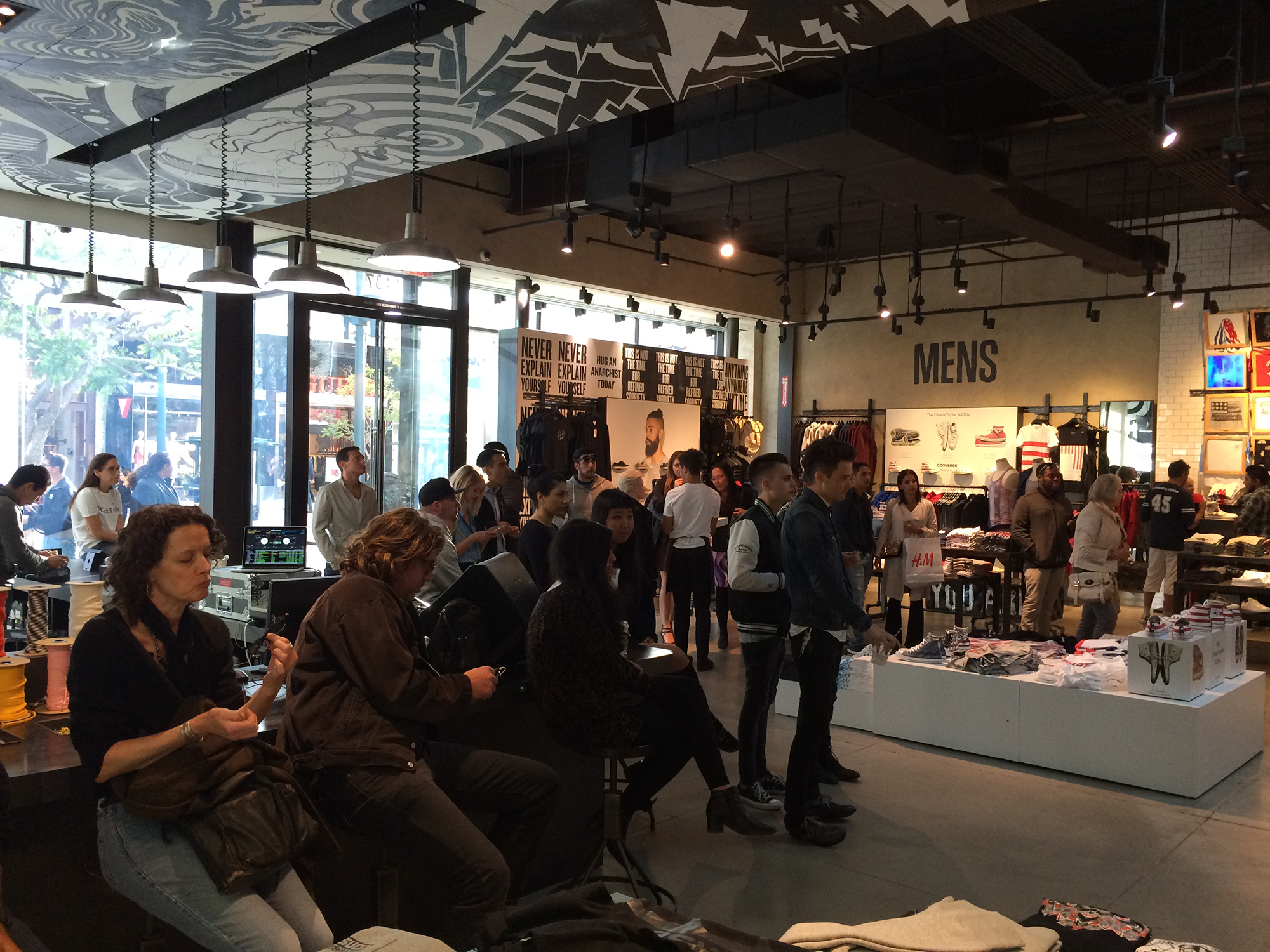 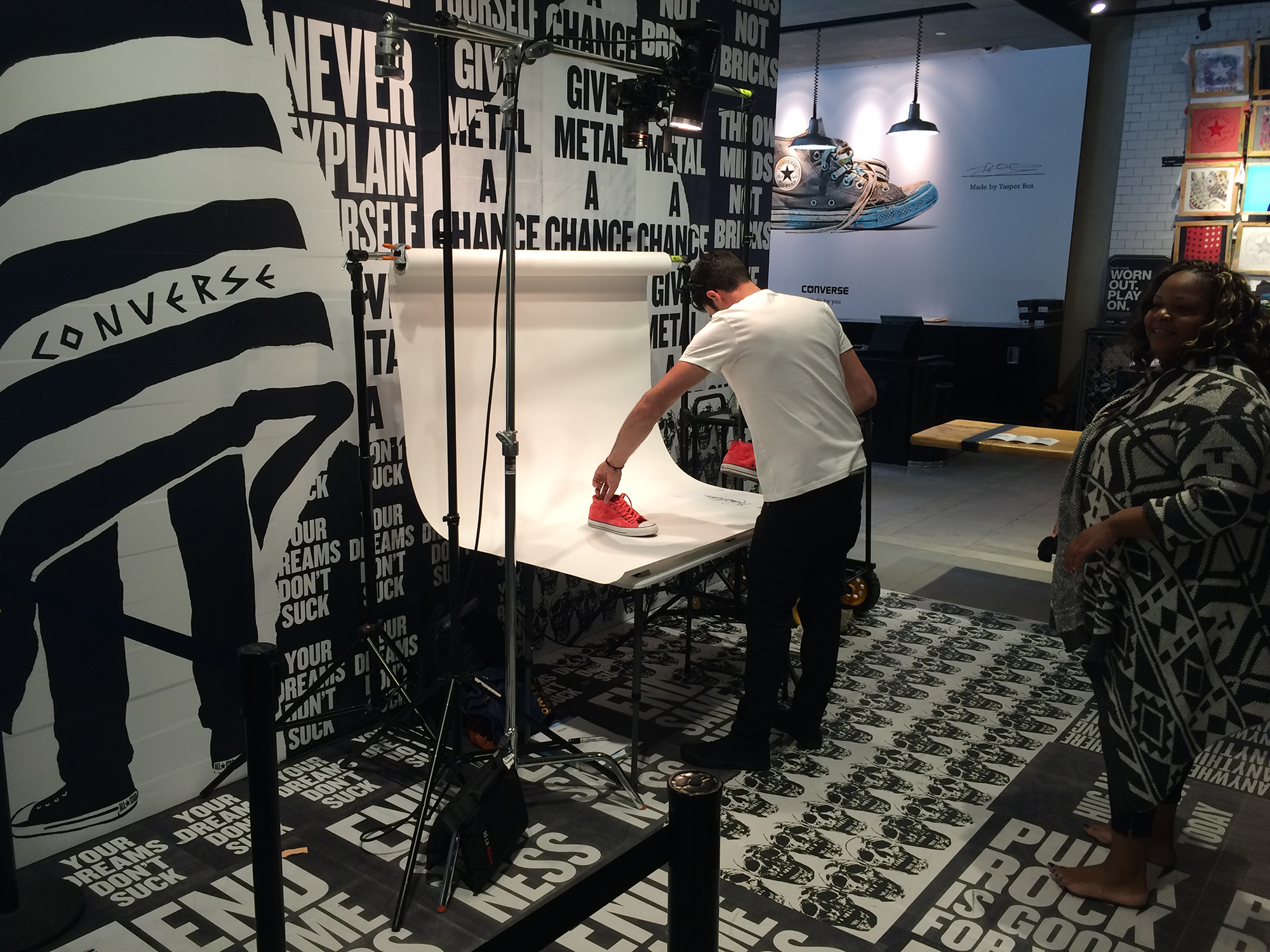 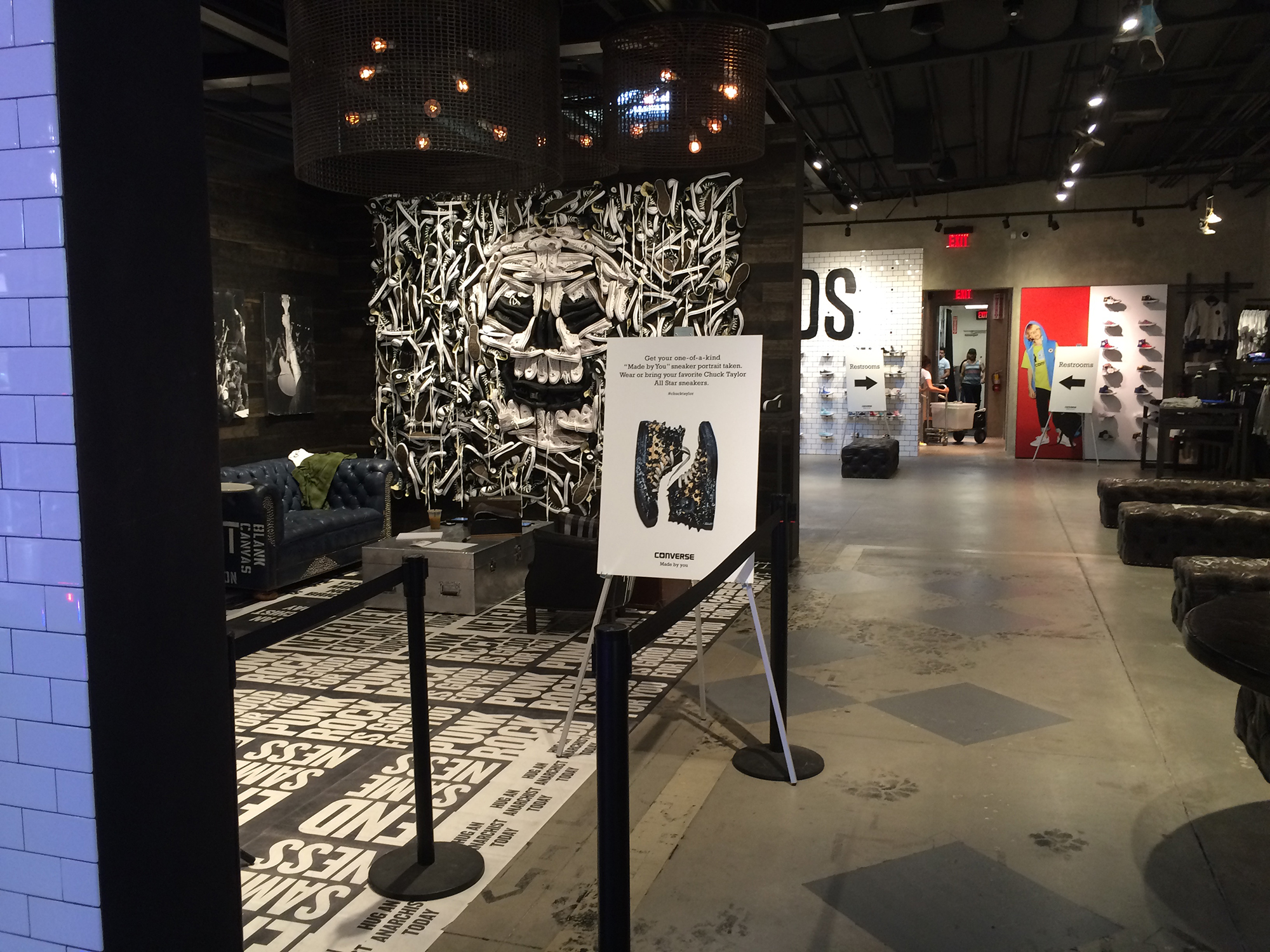 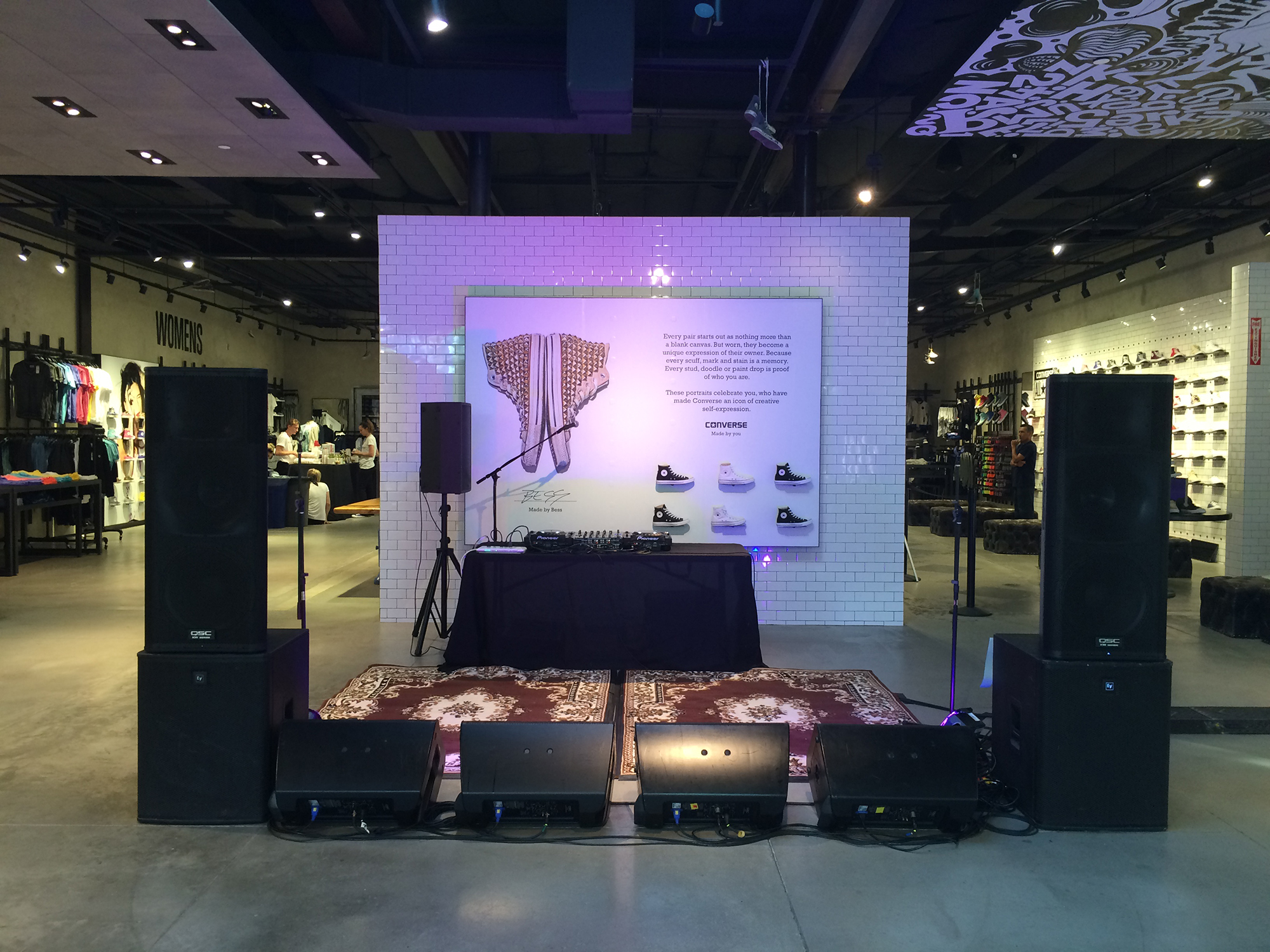